To celebrate Christmas and to end this difficult year on a good note, InVision is holding a Christmas sale up to and including December 31st. Since there is hardly anything to celebrate in the next few months, you definitely don't want to miss this sale!

Yes, another sale. But honestly the last one for quite a while. So take the chance as long as it is there!

From December 22nd through December 31st at 11:59 pm CET, prices of all ultimate packages are reduced by 20%!

We also use this post (who needs real news posts) as an opportunity to say a few final words about our year 2020 and as already mentioned 3 months ago, we would like to thank all users who have joined our community so far and really hope it's worth staying with us.

We were really put to the test in the first few months and many things did not work quite as we had imagined. The increasing number of users required that our entire infrastructure had to be renewed and optimized, which cost us a lot of time and resources. An example of this is the new loader, which was not originally planned to be released that early and the cheat also had to be adapted to these changes, which led to many problems here and there. We have improved the cheat a lot during this time, but of course you don't notice much of it as a user, which I think has become one of our most unfortunate problems. Of course we have also implemented new features and responded to suggestions from users as well as we could, but we were also repeatedly held up by more bugs and errors that were very difficult to figure out and took a lot of time to resolve. This really isn't something bad, but it meant that we could not realize many things that we had still planned for 2020. I hope this won't become a meme in the near future, but this includes, for example, the HvH features, which are still actively being worked on. They will come. Sometime. Hopefully. Maybe.

We want to thank our users for every detailed bug report, especially those who continue to help us identify the cause of a problem. Of course we are interested in continuously improving and polishing the cheat to a point where everyone is satisfied.

At the end, we are quite satisfied with where we currently are. Everything works (almost) as intended, small problems will be fixed in the foreseeable future and now that the operation is active in CS:GO for at least 3 more months, there is certainly nothing to be said against securing mission stars and getting the diamond coin with the help of InVision.

Don't forget: You can always buy subscriptions for several months by increasing the quantity in your shopping cart or extend active subscriptions at a cheaper price. Also, vouchers can still be used for all products in the shop and the remaining amount does not expire. Make sure to take advantage of this offer as much as possible!

In any case, we hope that the year 2020 with all its pitfalls went well for you, that you have happy holidays and a pleasant transition into the next year. 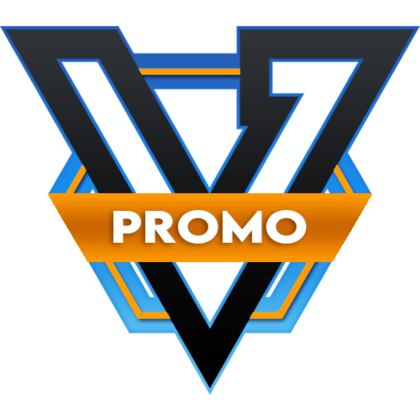 The current weather situation is a good reason to start a late summer/heatwave sale!

The big Halloween sale 2020 at InVision brings a super Halloween offer with a 30% discount on our ultimate package subscriptions and 20% on all other products* in the shop! Buy your long-term subscription now or extend your active subscriptions much cheaper! Offer ends November 2nd.

Grab an amazing deal this friday through sunday to buy a new subscription at a massive 50% off everything!